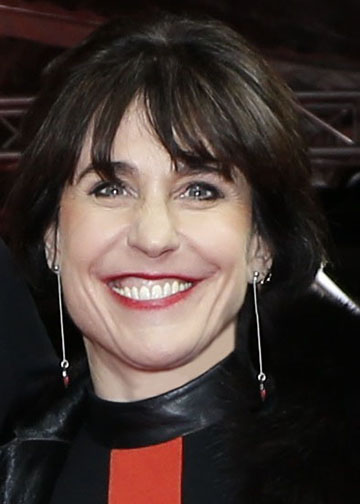 Joyce began her career in France in charge of international press for the Cannes Film Festival, and then as an acquisitions and production executive for UGC. She is an active member of the Producers Guild of America (PGA) and co-founder of the Women’s Impact Network (WIN). Joyce serves on the New York board of the British Academy of Film and Television Arts (BAFTA) where she is co-chair of the film and television committee. She is also a member of the European Producers Club (EPC) and the European Film Academy (EFA). She has lectured at NYU Film School, the Wharton School of the University of Pennsylvania, Columbia University and ESSEC Business School in Paris. She holds a BA from the University of Pennsylvania and continued graduate studies at the Ecole des Hautes Etudes en Sciences Sociales in Paris.